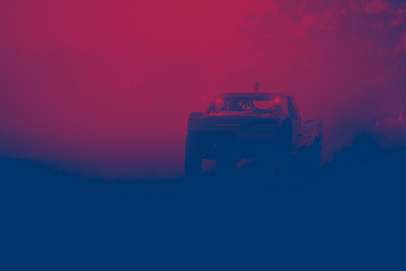 After years of impressing at state level, the Kalgoorlie Desert Race finally gets its chance to run on the national stage with the event to host the fifth and final round of the season.

It’s been six years since the West Australian event was first held in the town of Kalgoorlie and it has undergone a number of critical changes in that time as event organisers look to perfect it.

The 120km track, which has undergone a number of changes since its relocation, features a combination of clay, dirt, rock, gravel and sand and competitors will be running three laps of the course – totalling 360 competitive kilometres.