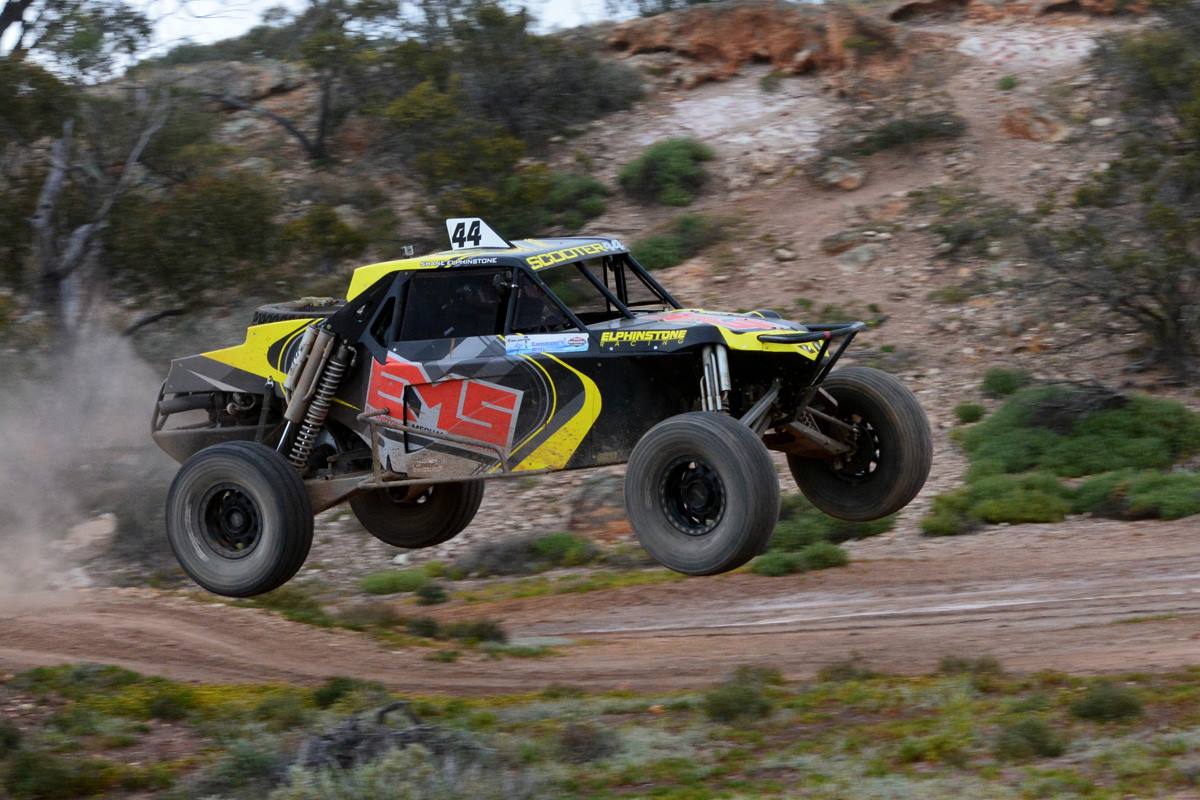 State news: Elphinstones back on top

Shane and Curt Elphinstone have put themselves back on the podium top step after dominating a field of 43 competitors to take out the Inland Mechanical & Westside Insurance Three Springs 360.

The Jimco pilots’ start to the event was faultless, ending the first section with a healthy five and half minute lead over their nearest rival in Jared Percival and Darryn Beckett.

Behind the wheel of the Toyota 2GR-FE, Percival and Beckett managed to briefly fight their way to the front during the second section, only for the Elphinstone’s to take back their lead and extend it out to nine minutes. From then on, the Elphinstones remained unchallenged and charged their way through the third and final section, grabbing the fastest section on the way to an impressive 18-minute victory.

Percival and Beckett were next to cross the line, picking up the Prolite class in the process, while fellow Prolite competitors Malcolm Yeardley and Stephen Ketteridge-Hall rounded out the outright podium.

It was a tight battle for fourth with only 20 seconds separating the Colin Doney and Peter Doney driven Nissan Maxima with Chris Unstead and Nick Scolaro and their #674 Rotax, with the Doney’s claiming ultimate bragging rights.

In the head-to-head battle, the Doneys took out the first section by almost a minute and the next section by another six seconds, before Unstead put in a great drive in the final section to beat the Doneys, but they fell just short. The Doneys fourth place saw them take out the Extreme2WD class and the #674 Rotax took out SXS Turbo class honours.

While both teams rounded out the top five, it was the unlucky pairing of Dean and Jordan Terry who were occupying fourth spot for a majority of the race, before a roll out in the third section saw them out of contention. The sixth and final round of the 2018 CAMS Carnarvon Motel Western Australian Off Road Championship takes place in Kalgoorlie on 27 – 28 October.